by Gurudev in Dentistry Articles 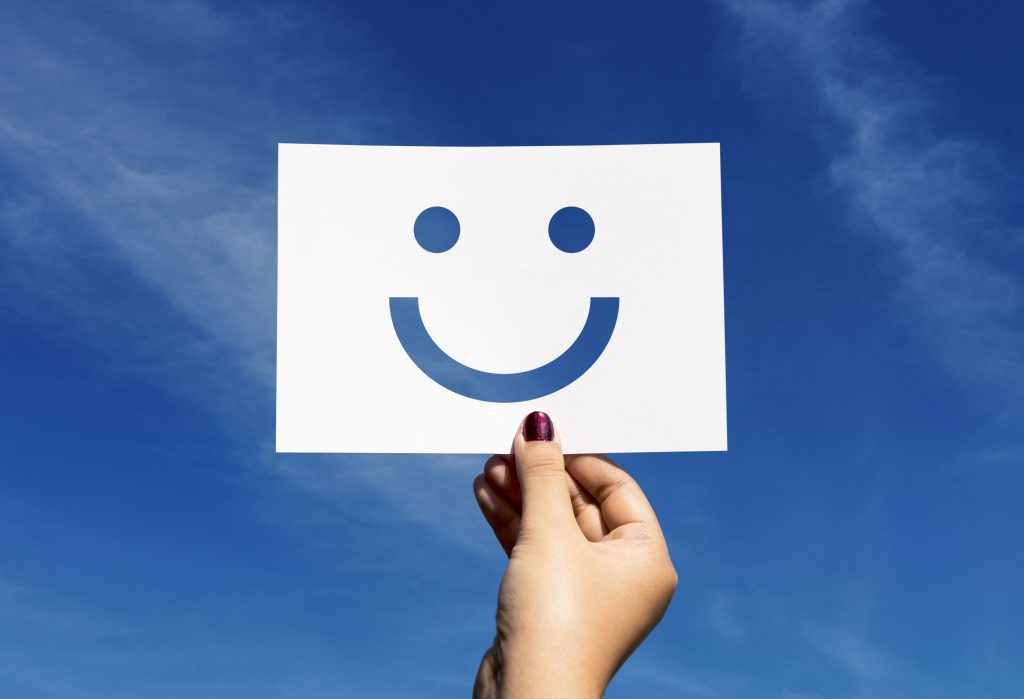 Smile, (smy-el) noun – The universal language – The curve that sets everything straight – An essence captured by many songwriters, liked by millions, but understood only by a few!

How much do we know about it and it’s magical powers? Have we taken it’s incredible powers for granted?

Mother Teresa once said, “We shall never know all the good that a simple smile can do.” A simple smile can straighten up a depressing day. A beautiful smile is all it takes to spread joy and cheer. A smile is all it takes to turn a stranger into a friend, and the best of all – you feel better about yourself and the world around you when you smile!

Much has been written and spoken about the linkage of smile to good health and longevity. But we tend to overlook and underestimate the power of a smile and limit celebrating the essence of it to once a year, on world smile day. Therefore, its time we realize its importance and give it it’s due credit.

A deep-dive into finding out the hidden powers of a SMILE will change the perception entirely. The TIME magazine even made a special edition on the benefits of Laughter in June – 2016.

Ron Gutman, a Stanford University researcher on Health and Wellbeing, presented a TED talk on the Power of Smiling in 2011 that was translated to 53 languages and viewed by millions worldwide. He showed the power of “SMILE” to generate success and a sense of wellbeing, enhancing relationships, inspiring others and even living longer.

He showed that even though we all keep smiling in the womb, as adults we hardly smile just about 20 times in a day compared to children who smile more than 400 times in a day and are much more joyful. There is a view that today’s generation have forgotten to smile. It has been the universal language of joy and satisfaction across the cannibalistic tribes of Papua New Guinea, who have been aloof from modern civilization. It is that innate and universal.

Ron, also showed studies that a fake smile does not have the same effect as a real one and how smiling changes the neuroprocessing of positive emotional content in the brain equivalent to having 2000 bars of chocolate.

Where does the modern dentistry and Smile Designers fit in and how relevant are we as dentists in the current disruption of the century with the COVID-19 pandemic?

The goals of modern restorative dentistry is delivering HEALTH & CONFIDENCE. While many of us are fantastic clinicians delivering HEALTH, we also need to evolve as fantastic smile designers, to be able to give that CONFIDENCE and it takes completely different skillsets to provide both health and confidence at the same time.

As dental care providers, we need to transform ourselves from just delivering superficial cosmetic dentistry (perfect smiles) to delivering confidence (confident smiles) and be involved in a more meaningful way.

A person could be absolutely confident even without a perfect smile. A picture perfect smile, cannot be a confident smile without any reference to the face. A confident smile mimics nature in form and shape that is also in synchrony with the face and personality that does not look artificial and exude confidence. The confidence that we deliver through our work is beyond what money can buy. That is what we need to give our clients through dentistry.

Unfortunately, dentistry has not been a priority for many. Dentistry has been pretty low in the priority list of buying a home, buying a fancy car, going for a crazy holiday, getting that much needed plastic surgery or simply saving up, when comparing to having a smile that can bring happiness and confidence to oneself and the people around in everything that we do. Society also has not painted a good picture. For example, there are hardly any Hollywood movies where the dentist is portrayed as smart or cool. Almost always, the dentist is portrayed as mean or dumb or both. In fact, there are recommendations of movies not to watch prior to a dental visit. How terrible is that? While it can be funny, it doesn’t help.

It’s time we, both as professionals and as society at large, look at dentistry as a medium of delivering the confidence and joy. especially during times such as these.

Delivering that one confident smile may not change the world, but surely changes their world, The new superheroes – THE SMILE DESIGNERS have a daunting task ahead.